Here on Re:Think with Don, I talk about basic culture categories such as Business, Government, Church, and Family. I believe they are all important and interconnected with each other. Other categories impact these first four in profound ways, categories such as Entertainment, Media, and Education. Their influence can be good or bad, depending on the prevailing cultural season. The influence can go the other way too, with government or church impacting the last three.

When we look at history, we find that our nation was founded by Christians who understood the principles of truth found in the Bible. These truths were espoused by men like John Locke in Europe, and by ministers such as child prodigy Jonathan Edwards, in Massachusetts. His message resulted in a revival that spread throughout the Colonies. It was further fueled by the English preacher George Whitfield that traveled up and down the colonies preaching to crowds of thousands, without the benefit of public address systems, radio, tv, or the internet. It seems like whole towns turned to Christ.

But what have been the results of this? Essentially, the establishment of a new kind of nation altogether, unlike any that ever existed on earth. It was the result of Americans turning to God. Without our Christian founding, we may not have become a distinct nation at all. Let’s think about it.

From the revivals of the 1600s that happened in Massachusetts and other colonies, there was revolution building up inside Americans. The colonies were salted with preachers. Some of them traveling preachers, and others who had their own church. But these preachers were not like most preachers of today. They didn’t water down the Word and they weren’t afraid to speak out when it came to politics. These preachers were brave men who taught freedom that began with the heart.

A revolution like what happened when America declared itself an independent nation always begins in subtle changes in the hearts and minds of the people. And these changes began when the preachers imparted the principles of the Bible and a Christian doctrine began to take over the land. Revolution was one of the direct results of Christianity sweeping over the land in a more pure form than most of it is today.

When a mind is made free, the next step is to be free in every area. A desire sprang forth in the American people after they became more knowledgeable about the Bible. The desire to possess absolute freedom. It wasn’t hard to discern who was the tyrant over their land after being freed from the tyrant over their souls. Freedom was the outcry, and they just wanted to be heard.

The freedom we have today came in large part because of the affects that the mindsets that those Christian revolutionaries possessed. They were not content to watch their freedoms be taken away. And neither should we.

Freedom is something that will always be battled for.

As long as there are people and governments who would like to snatch it from the people, the people must resist. The Bible teaches us what true freedom looks like. And by studying it, we will know what to fight and when to do it.

Our Founders knew the Bible. You can look that up just about anywhere. Even the least religious of them acknowledged God. This was the product of the traveling preachers and revivals that were happening in the decades leading up to the American Revolution.

Because the Founding Fathers were familiar with what true freedom looked like, they set up our nation to maintain it as best as possible. They set up checks and balances so no one would have too much power, and no one would have power for too long. But at the heart of it all, our Republic only succeeds by people who value the same things they did. That is, principles of truth and freedom that come from God and the Bible.

What would it be like to have a population who cares about freedom and who understand the Bible as much as they did when this nation was founded? 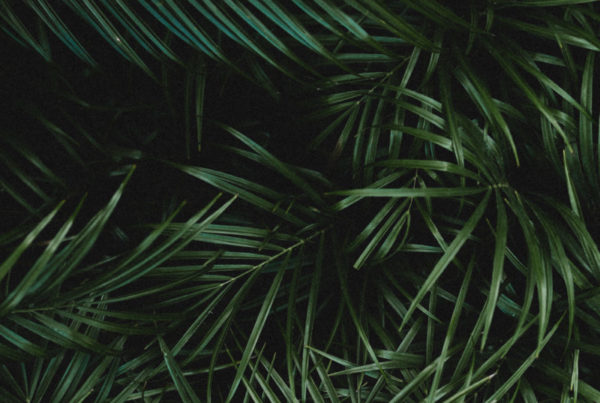